The Team with Spark 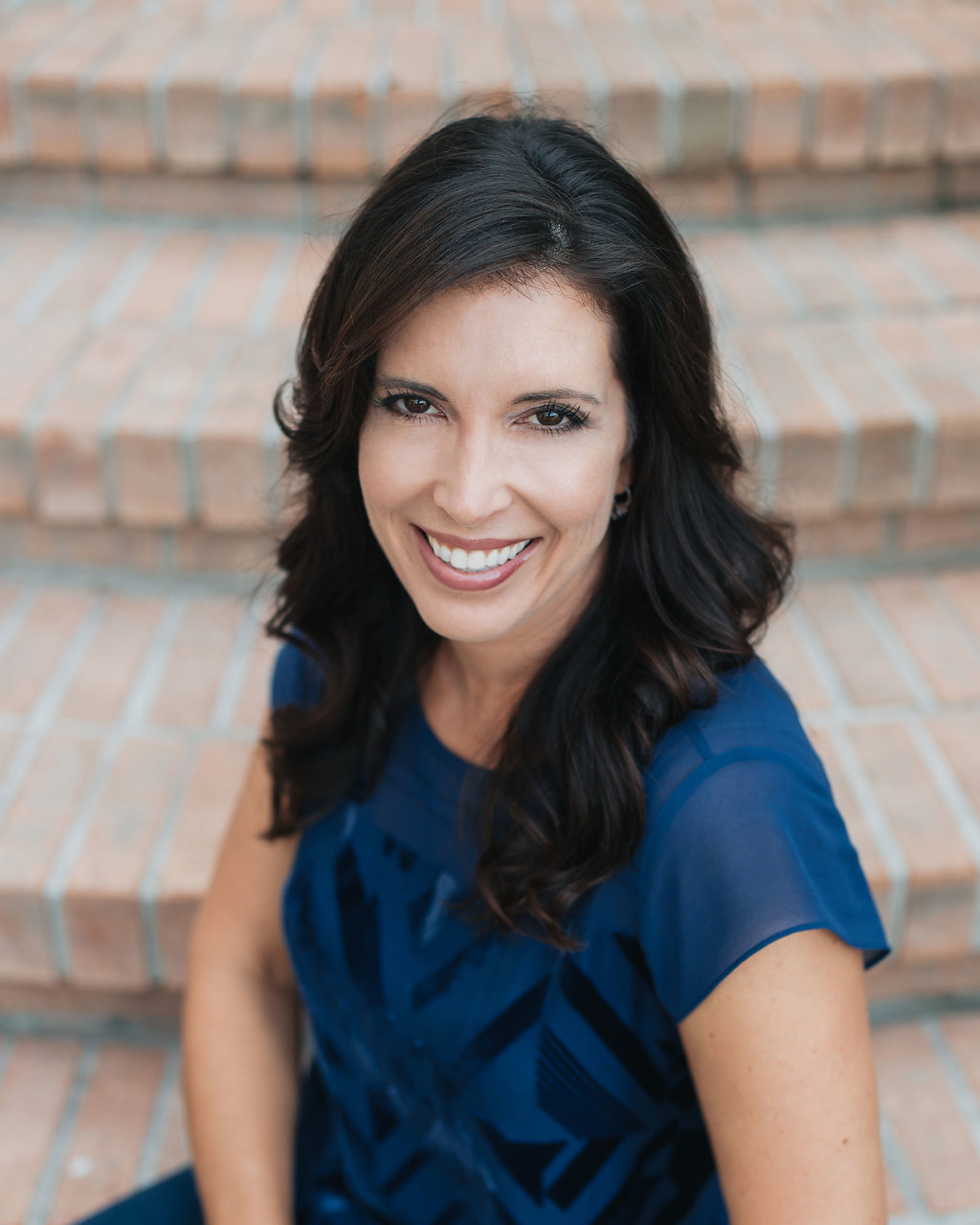 Anastasia B. (Stacey) Wallace is the president and co-founder of ABC Group, LLC. She has more than 18 years of professional experience in public relations, media and marketing.

Prior to founding the company, Stacey served in the U.S. Air Force. Following her time in the Air Force she worked as a television news reporter and anchor, director of communications for a national philanthropic organization, and led communications efforts for multiple statewide political campaigns.

A native of New Orleans, she and her husband Mark reside in Niceville, Fla. with their daughter Claire. Spare time finds her volunteering with local community organizations such as the Guardian Ad Litem.

Looking for a strategic marketing partner for your next project. Give ABC Group a call and let us help you get creative!